Extravascular CD3+ T Cells in Brains of Alzheimer Disease Patients Correlate with Tau but Not with Amyloid Pathology: An Immunohistochemical Study

Strong genetic and epidemiological evidence points to a crucial role of the immune system in the development of Alzheimer disease (AD). CD3+ T lymphocytes have been described in brains of postmortem AD patients and in transgenic models of AD-like cerebral amyloidosis and tau pathology. However, the occurrence of T cells in AD brains is still controversial; furthermore, the relationship between T cells and hallmarks of AD pathology (amyloid plaques and neurofibrillary tangles) remains to be established. 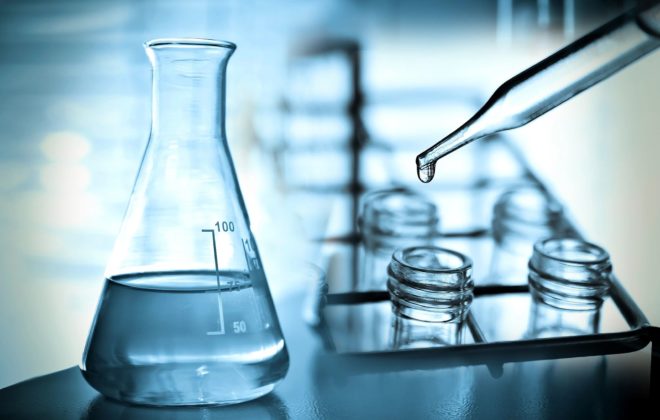 The amyloid hypothesis on trial 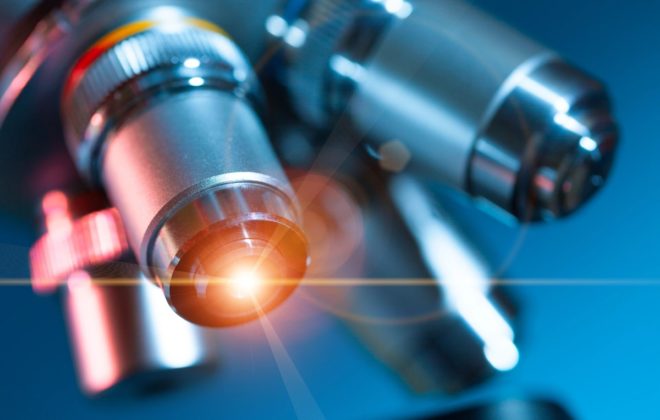 Evidence Mounts That Germs May Cause Alzheimer’s

Alzheimer’s and amyloid: ‘It’s time to do something else’